I would appreciate the ability to apply a new server update over the existing install in ‘test’ mode that can be rolled back should the update have any issues. This software update/maintenance would manage the backup of all dependencies effectively taking an ‘image’ of the current state. The ‘test’ image can then be applied into production after approval.

I know that we make backups, install the new update and then either leave as is or restore the backup if reversal is needed. But this can involve multiple elements depending on your config.

Ss a point of reference IBM used an operating system in their 4680/4690 POS platform that offered this exact feature which meant you could apply patches, test with real data and existing configurations and simply roll it back the OS update needed or permanently apply it. Obviously data needed to be managed but this was not generally a hassle. 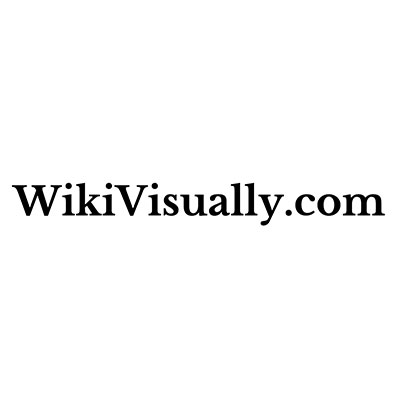 The entire wiki with photo and video galleries for each article

At the very least some type of change management process that is part of the product and performs basic binary and config file backups.